Ravenshoe Mt Garnet Rifle Club Inc.
RAVENSHOE, QLD, Australia
The Ravenshoe/Mt Garnet Rifle Club shoots competitions every Sunday (9am muster for 9.30am start) at the Ravenshoe Shooting Complex located on Cemetery Road in Ravenshoe. Competitions are shot at distances of 300, 400, 500, 600 yards and 700 & 800 meters with one distance shot each week. We shoot several categories of rifles: Target Rifle, F Standard, F Open, F/TR, Service Rifle and Field Rifle. The Club welcomes everyone who would like to come and try our sport. For more information contact: rc.ravenshoe@gmail.com


Murray and Liz Wilson’s Victorian Escapade continues, with their latest prize shoot being the No 11 combined District Rifle Association, consisting of Ballarat, East Geelong, Werribee, South Melbourne, Colac and Bacchus Marsh which was held at Bacchus Marsh.
Conditions were hot, with heavy mirage and gusting winds for the 500 yards and double 600 yards matches. It was well patronised, with 51 shooters taking part. Liz Wilson came 2nd in the FB Aggregate, with Murray taking out 4th place. 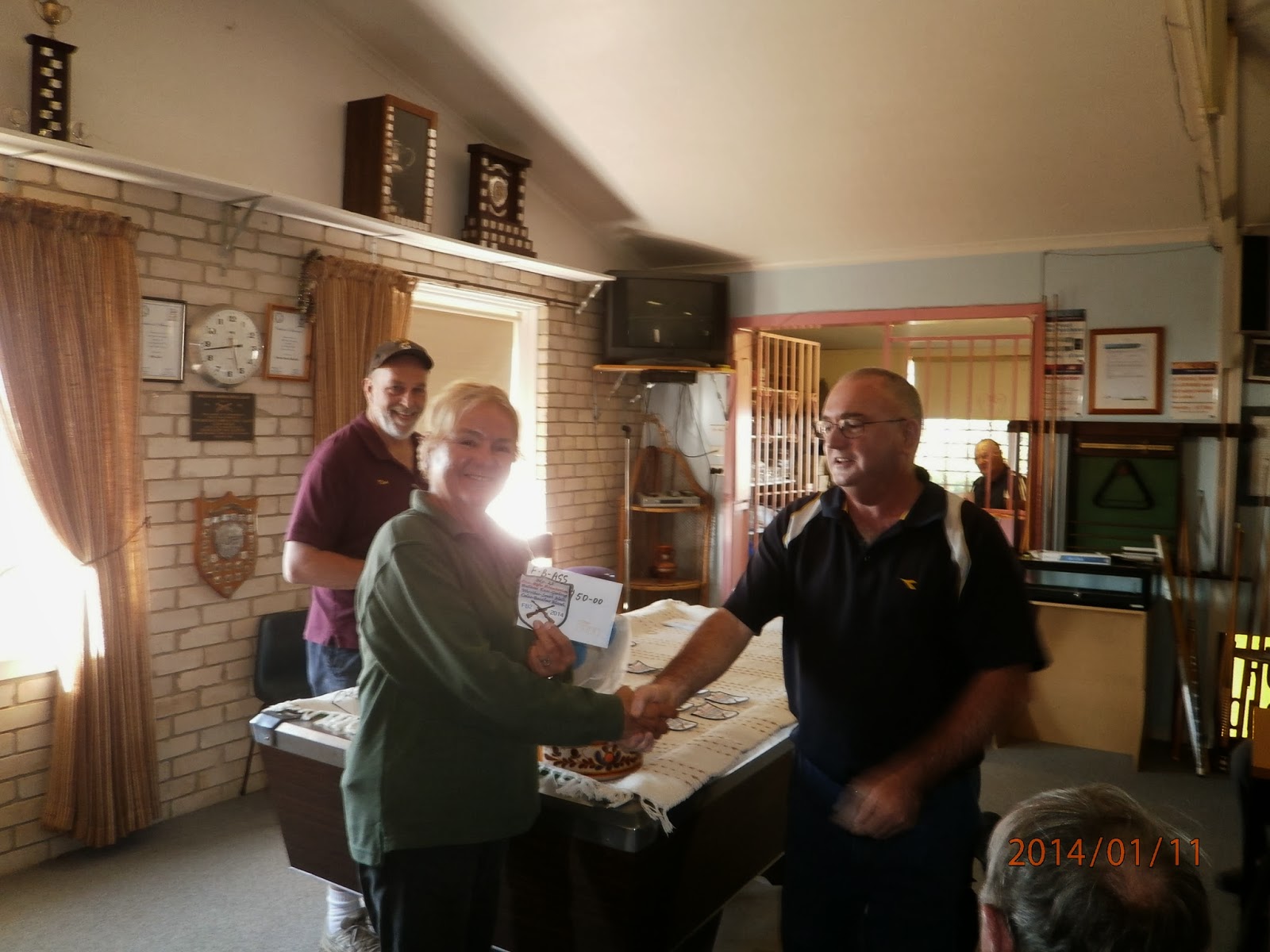 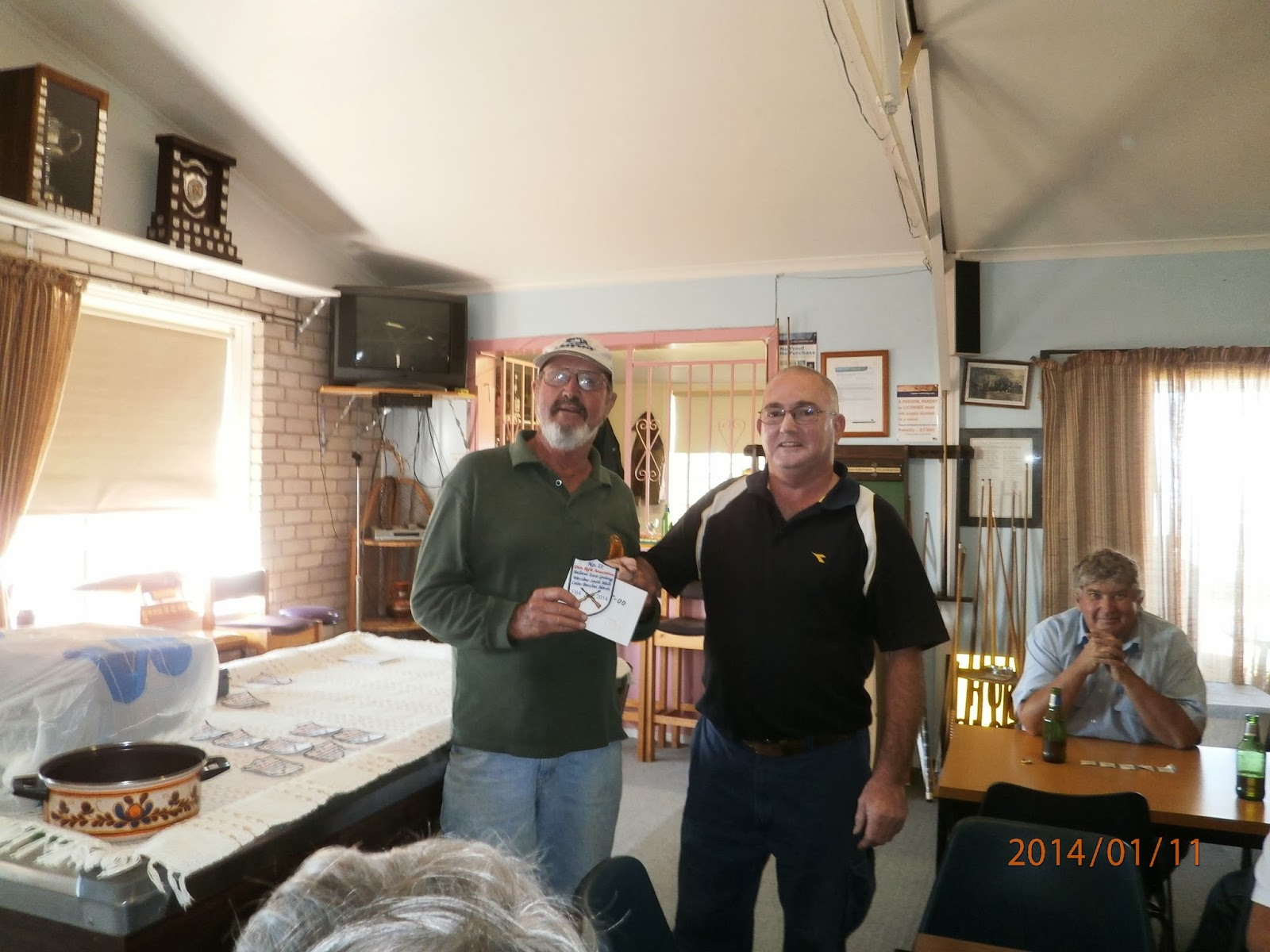 5 days of classic competition, including a marathon comprising 6 ranges (300, 500, 600, 700, 800 and 900 yards) in the one day made up Warrnambool’s annual “Summer by the Sea” shoot.
Liz and Murray bravely decided to shoot all days and seek out a masseur on the final day if bodies gave up in despair.  Warrnambool is south-west of Melbourne along the Great Ocean Road.  The range is right by the ocean and faces south towards the southern ocean.  Normally it should have been a pleasant warm experience.  Unfortunately gale force winds and cold weather (including rain) prevailed.  On Day 1 the winds were so strong it blew targets clear off the frames and the shoot had to be cancelled after one range.
Liz had to have her first shoot-off when her score tied with another shooter’s (even down to super centres) on Day 3 short ranges (300, 500 and 600 y).  She lost the shoot-off to Leigh Mietzke (Karamomus Club), but got second for the short range aggregate, as well as first for the 300 and 500 ranges.  Murray won the 600 yard range and came overall 2nd in the 4 Day Grand Aggregate.  Liz was third.
It was a real fun competition and the range offered excellent powered sites with water and state of the art amenities block.  The catering was top notch (could not surpass Sandie’s though).  It would have been even more perfect had the gale force winds not prevailed.  Oh well, it hones up one’s wind reading skills.  As a bonus, Murray and Liz also received the teams’ challenge trophy when they were included in a team with 2 shooters from Bacchus Marsh.  Their names will be engraved on the perpetual trophy.  The final day’s shoot was at Port Campbell OPM (about 1 hour east of Warrnambool).  Unfortunately the weather gods prevailed once more and it was cancelled after 1 range due to heavy rains. 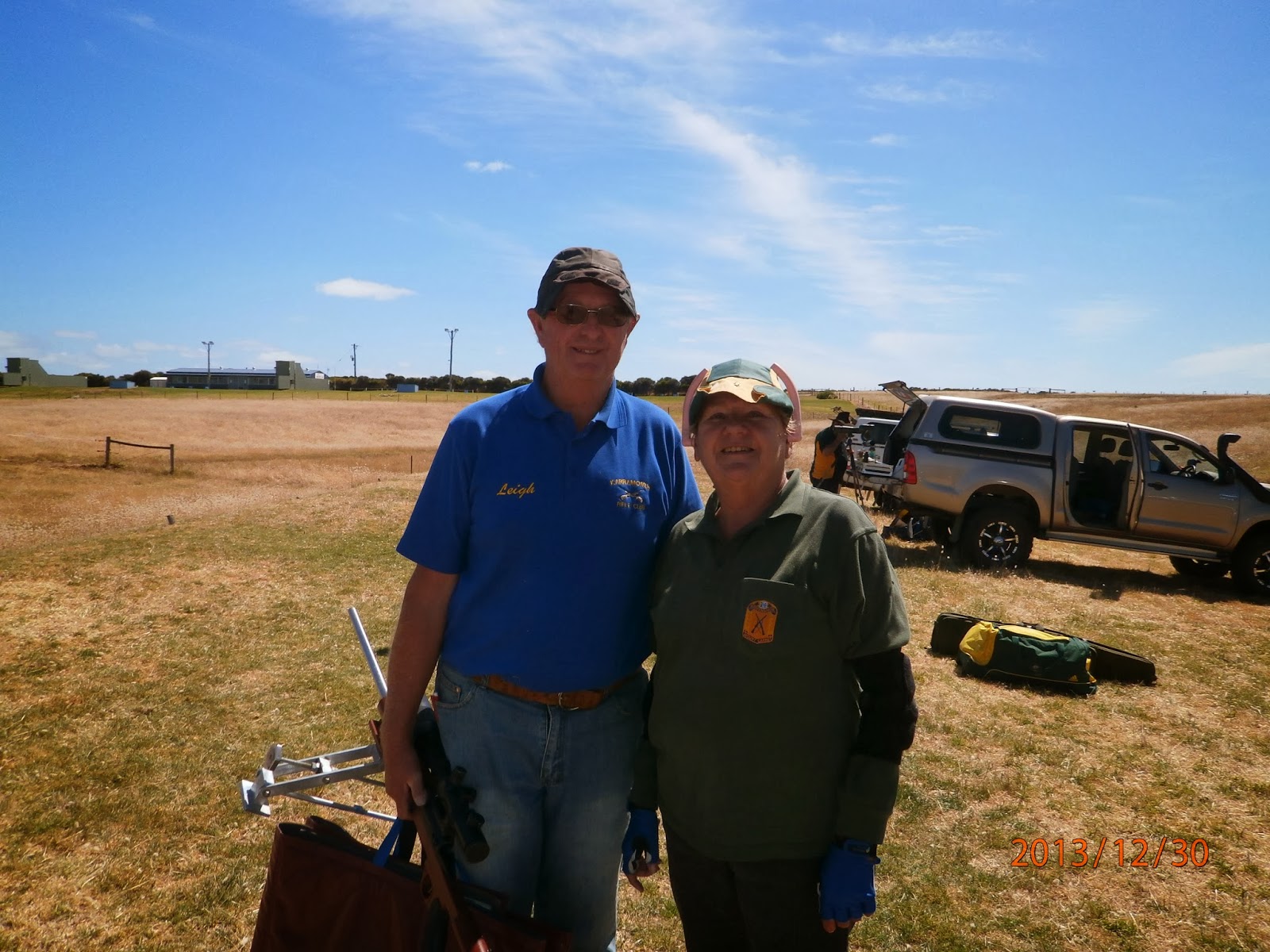